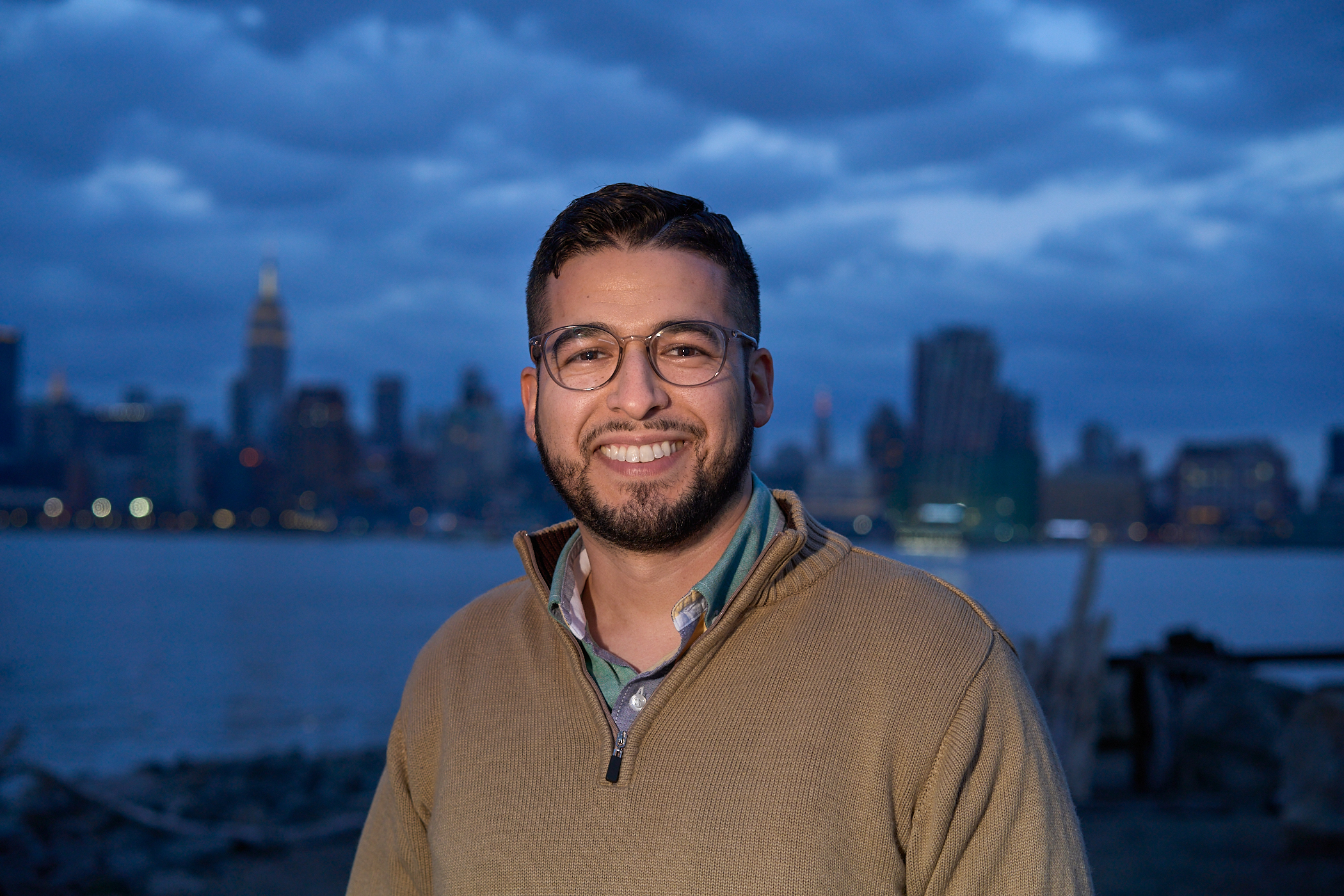 Ron Bautista of the Progressive Democrats of Hudson County launched a second campaign for the county commissioner seat held by Commissioner Anthony Romano.

His campaign marks Romano’s first challenge for the 2023 primary election and Bautista’s second attempt to oust him.

In a short campaign video, Bautista said he wants government to serve “everyday people, not the politicians.”

“When politicians depend on political party bosses, they make it harder to have safer streets, they’re afraid to speak up for cleaner air or truly address homelessness,” he said. Read more at NJ.com.

Thank you! Your submission has been received!
Oops! Something went wrong while submitting the form. 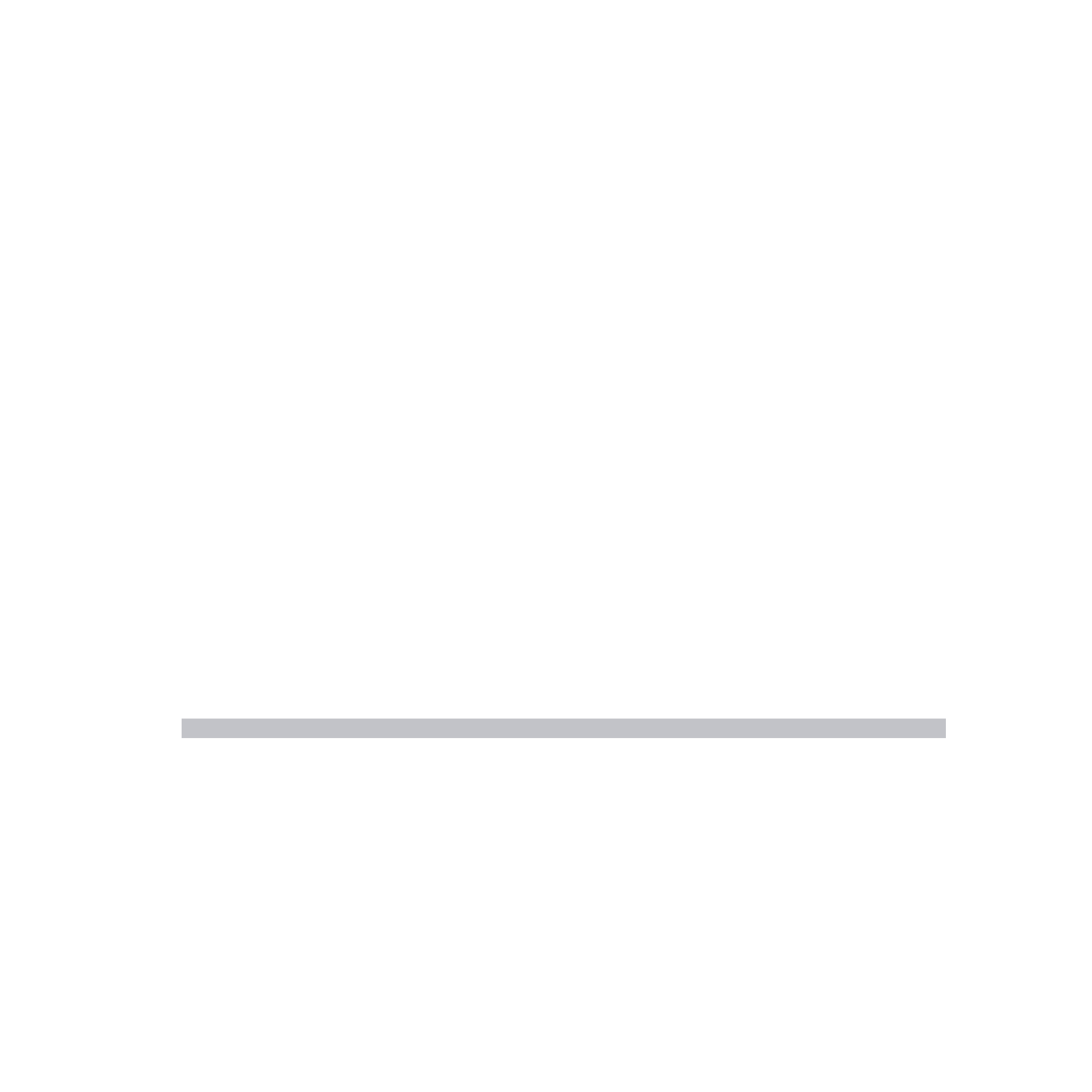